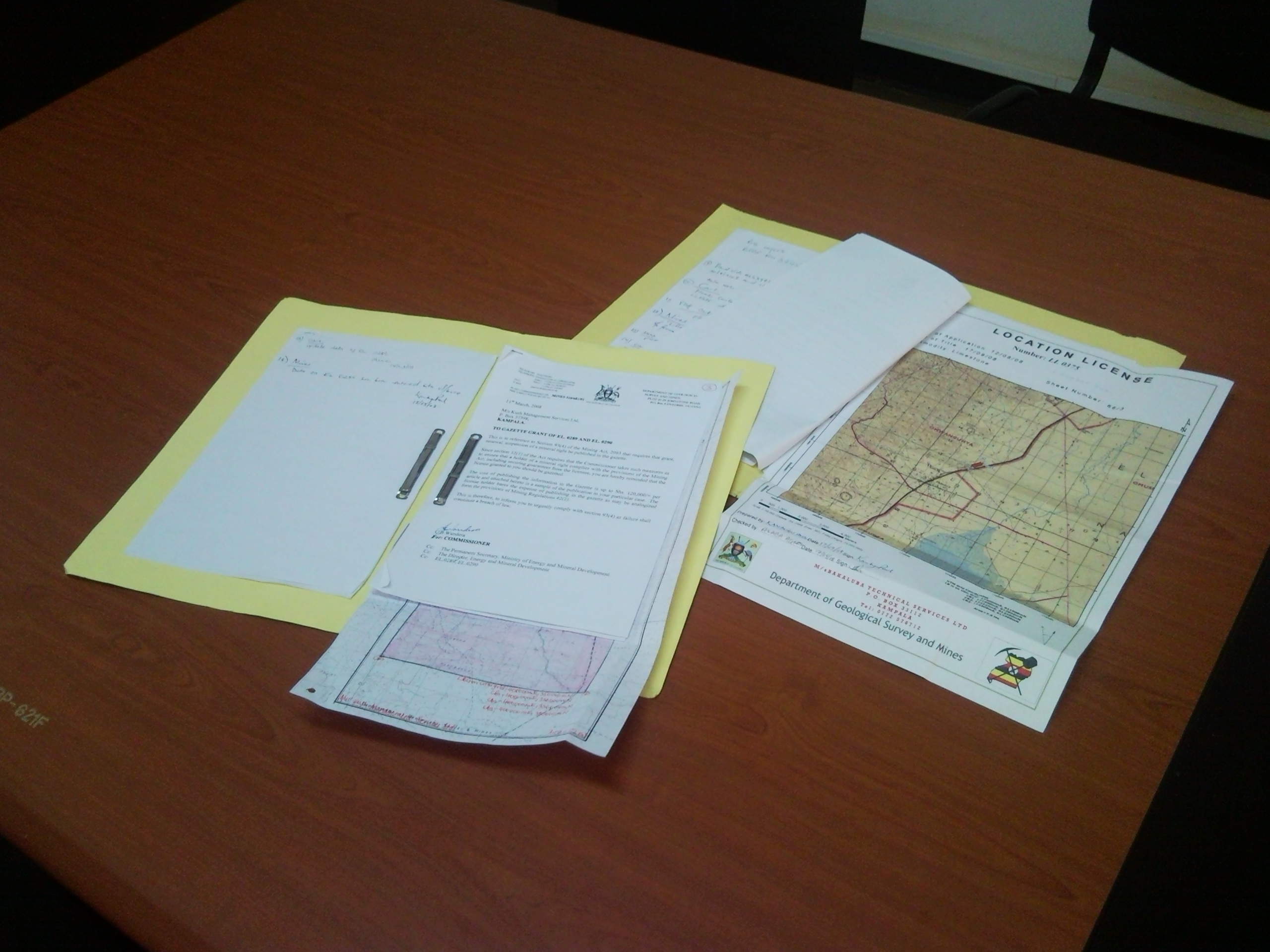 I was contracted by Swedish Geological AB as Project Manager of the Project, with the Department of Geological Survey and Mines (DGSM), part of the Ministry of Energy and Mineral Development (MEMD) as client.

The Project had a contract value of just under EUR 300,000, and was executed by Swedish Geological AB (SGAB), in partnership with local company Sunshine Projects Ltd., of Uganda.  SGAB contracted me for the position as Team Leader.

Terms of Reference for the eventual implementation of the produced design, have been produced and approved by the client and the Nordic Development Fund (NDF), the donor agency.  The client has produced a Request for Proposals (RFP) based on these ToR’s, calling for consulting companies to propose implementations in a tendering process.

The project was successfully concluded with the approval of the Final Report, and the subsequent payments of all SGAB’s invoices.