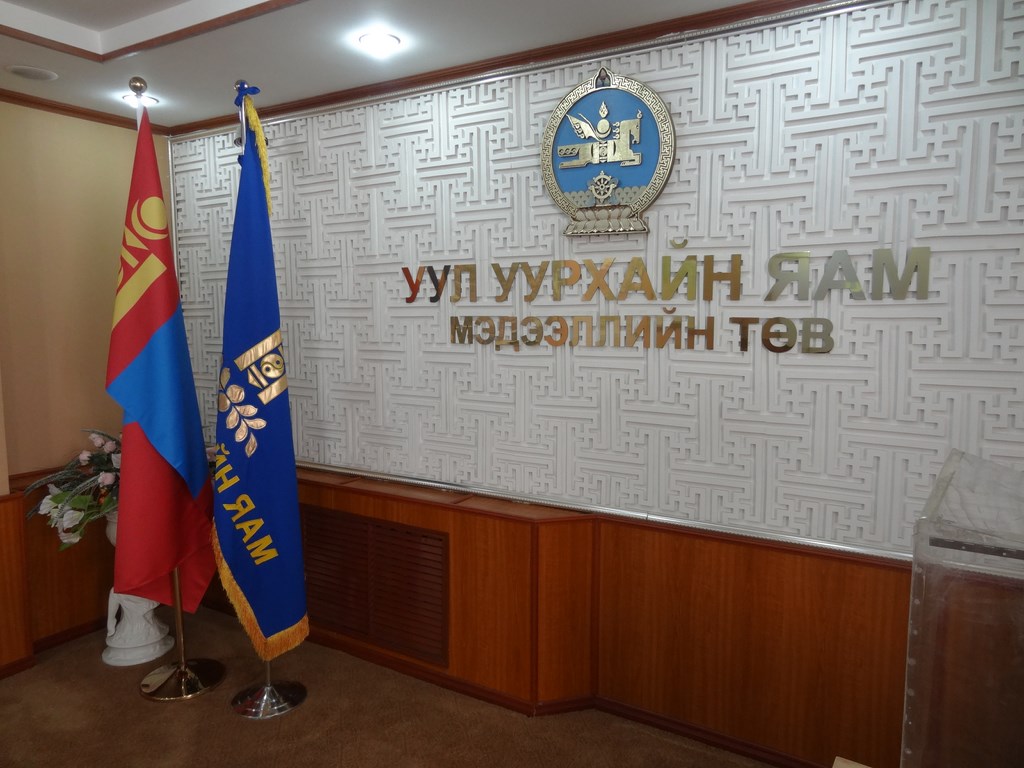 Ron Smit Consulting and David Butcher and Associates were jointly engaged to provide policy advice to the Ministry of Mining in Mongolia.  The assignment is to carry out a “Policy and Functional Review of Institutions engaged in the Management and Regulation of the Mining Sector” in this country.  This project forms part of the Mining Sector Institutional Strengthening Technical Assistance Project (MSISTAP) paid for by a grant from the International Development Association (IDA), a World Bank fund.

The project started during April 2013, and concluded during September, 2013.

David Butcher and Ron Smit conducted a number of visits to Ulaanbaatar, participating in many meetings with government and private sector stakeholders.  The Inception and Diagnostic Reports were completed, translated and submitted.  The Diagnostic Report incorporated preliminary findings and aspects of the discussions held during and after a workshop in mid-June.

Team members participated in the World Economic Forum’s meeting on Responsible Mining in Mongolia, held in Ulaanbaatar on 16th September.