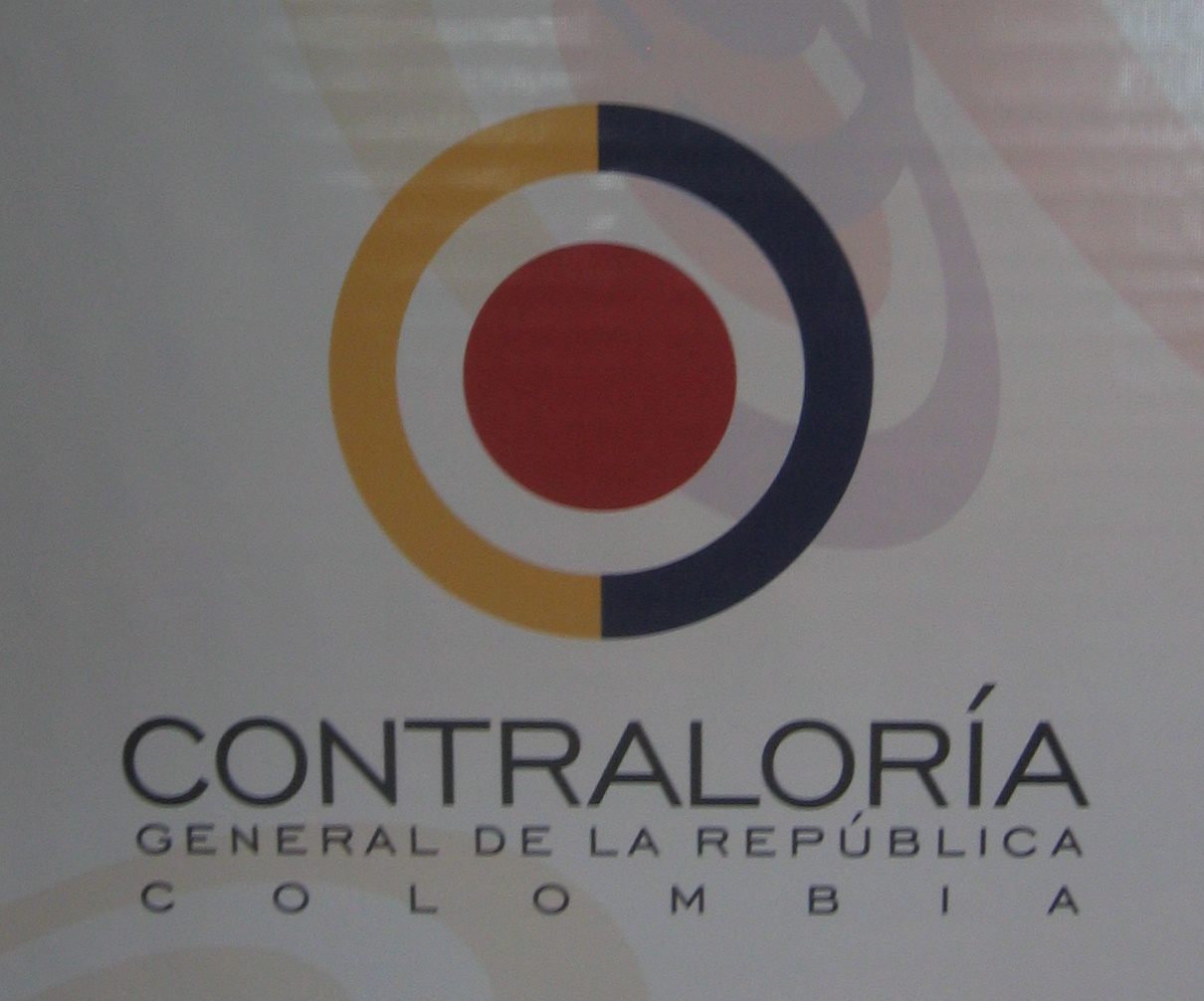 During 2012, for two weeks in March, I assisted with some training sessions, focusing on the auditing process for environmental governance.  Environmental monitoring and inspection was carried out under the control of the Environmental Ministry, supported by local ‘autonomous’ authorities in the areas where mines are located.  Our mission was to ensure that this is planned properly and that the process can be audited by the CGR.

I spoke for almost a day on the auditing process that I helped carry out in Ghana, under the EU-funded MSSP programme (read about this elsewhere on this website), covering both site-specific investigations, and the monitoring of cumulative effects, especially on river systems and people.

I was contracted by IKV Pax Christi to help provide advice to the Contraloria General de la Republica, in Colombia.  The CGR had earlier published a document describing various serious problems wrt the environmental effects of mining in the country, and have requested international advice.  Three experts were contracted for this purpose: Dr. Robert Moran, Dr. Robert Goodland, and myself.  I was asked to address the issues of mine closure and how to ensure that mine environmental liabilities are cared for the by the mining company, and not transferred to the public later.

Presentations were made to a Forum on 1st December, 2011, and this was followed by participation in various meetings with NGO’s and advocacy groups.  A number of discussions were held with the Comptroller General and her staff, and also with the new Minister of the Environment, Mr. Frank Pearl.

Comments and recommendations, based on the experiences (both good and bad) from earlier work done in Ghana and Uganda, were provided, and these were well-received, even though the social situation in this country is much more complicated than what I have seen in Africa.

Mining remains a “locomotive for development” for Colombia (in the words of the president) but environmental and social pressures have resulted in a moratorium on the issue of new mineral rights, and the stated intention to revise the mining legislation.  Against this background, I continue to consult to the CGR, hopefully assisting in the development of appropriate policies, legislation and institutional roles, so as to achieve balance between mining development and social/environmental protection.